Complications of anorexia include:

If a person with anorexia becomes severely malnourished, every organ in the body can sustain damage, including the brain, heart and kidneys. This damage may not be fully reversible, even when the anorexia is under control.

In addition to the host of physical complications, people with anorexia also commonly have other mental disorders as well. They may include: 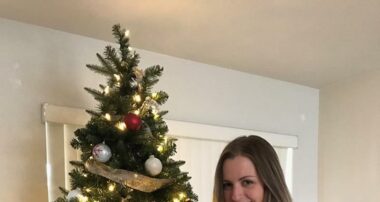 I am able to live life and not just exist.