What are Co-Occurring Disorders?

A co-occurring disorder describes the presence of two or more disorders at the same time. For example, a person seeking anorexia treatment or bulimia treatment may also be suffering from substance abuse. By addressing both the eating disorder and the substance use disorder at the same time as well as applying a variety of other therapies, a patient can make significant improvements.

At Rosewood, our staff has worked with many people suffering from anorexia, bulimia and binge eating disorder and has discovered that the majority of these patients often suffer from more than one clinical disorder such as alcohol addiction, drug addiction, depression, anxiety, or PTSD.

Unfortunately, many treatment facilities—those that treat eating disorders and those focused on addiction treatment—are ill-equipped to handle the co-occurring eating disorder/substance use disorder patient, as that person’s treatment often requires a highly specialized, multidisciplinary team, trained in the treatment of both disorders.

Recognizing the overlap of a patient’s eating disorder and substance use disorder is critical to developing an individualized recovery model that addresses both conditions simultaneously, which may include weight restoration and detox occurring in tandem. 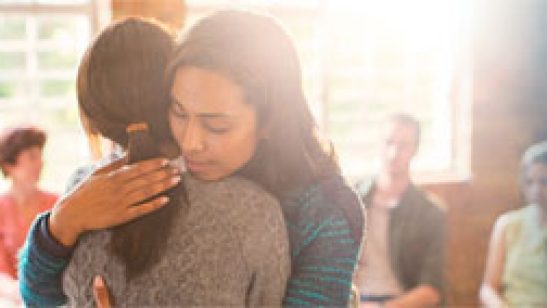 Rosewood always develops personalized treatment plans in ways that respond to a patient’s individual needs. Our overarching goals for each patient’s eating disorder and co-occurring disorder focuses on a common set of imperatives that each patient arrives at in their own unique way. These include: 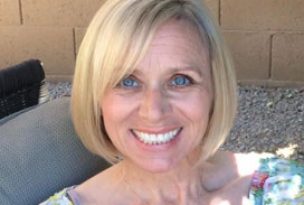 Members of each patient’s multidisciplinary team collaborate closely, in regular assessment meetings and informally throughout the day, to monitor the patient’s progress. We also stay in close touch with family members as well as the patient’s medical and psychiatric providers at home—not only to keep them looped in on the patient’s progress but also to obtain input that can help us provide the most well-rounded treatment possible. This collaborative approach helps ensure that each patient is receiving the support needed to achieve full and lasting recovery at Rosewood.

As part of this holistic approach to treatment, we develop an individualized treatment plan for—and with input from—every patient. The plan includes a wide range of different types of therapies, which approach the patient’s issues, gently and non-judgmentally, from several different vantage points. These can include:

Together these various treatment modalities give patients at Rosewood multiple opportunities to explore their specific eating disorder behaviors in depth, as well as the underlying experiences, issues and circumstances that contributed to the disorder. This is often the point at which co-occurring disorders begin to surface. Our care teams are experts at recognizing this process and are trained to offer gentle guidance that supports each patient’s journey of self-discovery, self-acceptance, healing and recovery.

Our staff members are trained to explore these new avenues with the patient and to pass along any new information to others on the patient’s multidisciplinary team. Our program is flexible enough to allow for any additional testing and assessments, if needed, and to make any necessary changes in the patient’s individualized treatment plan that take advantage of unexpected patient insights. This flexibility can often lead to breakthroughs that can be life-altering.

Levels of Care for Co-Occurring Disorders

At Rosewood, our patients enter treatment at the appropriate level of care that is required for their specific situation. This determination is generally based on medical complications, acuity of the eating disorder and results of the patient’s evaluations. As patients move along the path of recovery, they can step-down among the levels of care within our comprehensive services:

Physical co-occurring disorders such as: alcoholism, addiction to prescription medications (such as Ritalin, Adderall, Vyvanse, Concerta, Xanax, clonazepam, Valium, Ativan and others) and addiction to illegal substances (such as cannabis, cocaine, crack, methamphetamine, hallucinogens, Ecstasy and others). These might start as a way to cope with the effects of an eating disorder or as a response to difficult life experiences. 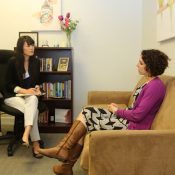 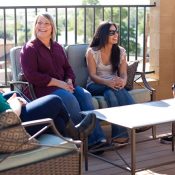 Eating disorders and co-occurring disorders often reinforce each other. For a patient in crisis, one disorder might function as a short-term way to cope with the other. Over time they might become entangled into a set of issues that can be difficult for the patient to separate. As the person struggles to maintain control, they rely more heavily on distorted thinking.

In our decades of experience as one of the nation’s most comprehensive treatment centers for eating disorders, two of the most important facts about co-occurring disorders are:

To complicate matters even further, many patients—especially those in adolescence—are unprepared to acknowledge a co-occurring disorder like substance abuse or alcoholism. They might be in denial about it or may have learned to conceal the signs from family members and friends. The therapists at Rosewood know that trust is the prerequisite to dealing with co-occurring disorders. They earn a patient’s trust by always being genuine, authentic and honest. 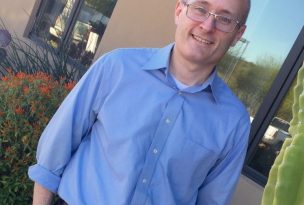 Rosewood has not only led to a healthier life for my wife, but the tally of lives that my wife has been able to touch as a result of her time there is increasing daily. 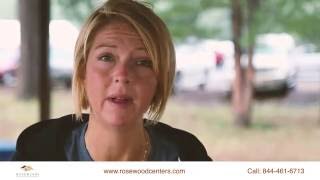 I'm Alive Because Of Rosewood 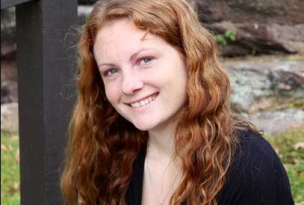 Recovery Is Not A Straight Path, But It’s A Beautiful Process