The exact cause of bulimia nervosa is unknown. As with other mental disorders, there are many possible factors that could play a role in the development of eating disorders, such as genes, certain behaviors, psychological disorders, and family and societal influences: 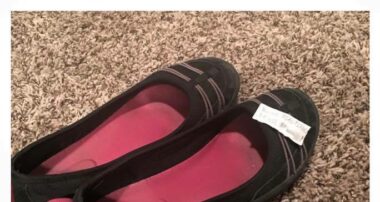 Before I went to Rosewood, I barely left my bed for 2 years straight.