Adults, adolescents and teens struggling with bulimia nervosa may engage in recurrent and frequent episodes of eating unusually large amounts of food (e.g., binge-eating), and feeling a lack of control over the eating. In someone suffering from bulimia, binge-eating is followed by a type of behavior that compensates for the binge, such as purging (e.g., vomiting, excessive use of laxatives or diuretics), fasting and/or excessive exercise. The bulimic adult, teen or adolescent may stop only when the stomach feels painful from over-extension, at which point the bulimic may engage in self-induced vomiting or other forms of purging. This bulimic binge and purge cycle may be repeated several times a week or, in more serious cases, several times a day. Bulimia Nervosa is a disease that should be treated with compassion and medical intervention. Do not judge or condemn someone struggling with this serious medical disease.

If you suspect that you or someone you love is struggling with bulimia, we suggest that you immediately contact Rosewood Centers for Eating Disorders for a free, no-pressure assessment by a trained eating disorder intake specialist.

Symptoms of Bulimia Nervosa in adults, adolescents and teens include: 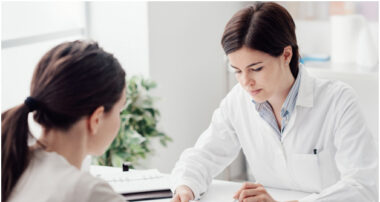 Yesterday was my anniversary of the day that I entered Rosewood in 2014.