There were a couple turning points in my recovery. First, making the conscious decision every day that I didn’t want to live my life as I had been – unhappy, unfulfilled, unhappy. At a certain point, I was willing to try anything to live a different life even though it terrifies me. Rosewood Santa Monica was the beginning of that journey….Nothing could be worse than the way I was already living. In treatment, I began to create my identity outside of my eating disorder. I tested out how it felt to voice my thoughts, feelings and desires. I spoke up without being spoken to first. I realized I had a sense of humor. Being stripped of my eating disorder was the scariest thing I’ve ever done, but it brought on some of the most fulfilling relationships into my life. My own voice is now louder than my eating disorder. I identify myself with so many things unrelated to my appearance and weight. And those are the things I’ll remember and cherish at the end of my life, not some number or pleasing my mental illness. 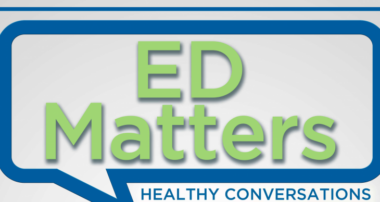 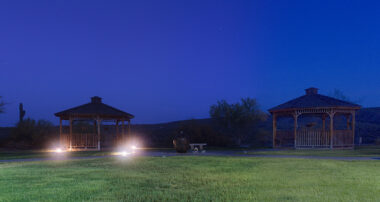 Lift Your Spirits with Sundown on the Ranch Read article »

Thanks to everyone who stepped in and stepped up to help save my life.