“Horses have a way of bringing out the best (and sometimes the worst) in us because they are honest; their sincerity inspires us, as humans, to take a risk, put aside our masks, and become honest too.” – Cheryl Musick 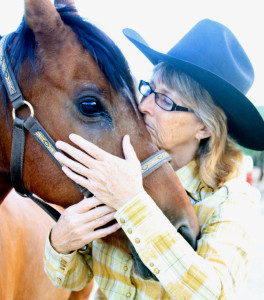 Kelsey arrived at the arena with her mother, step-father, father, and brother. All were excited, yet a bit unsure about what to expect. The family was greeted by their family therapist, equine specialist, and therapy horse, Rosie, who knowingly eyed the group from inside the horse pen while chewing her hay. Following introductions, the equine specialist instructed the family to work together to encourage Rosie to go over an obstacle. The catch was that they had to do so without speaking, touching, or bribing the horse. Family members were given a brief moment for planning before entering the arena. The family named the obstacle The Eating Disorder. As the family surrounded Rosie, eagerly clapping and waving their hands, she calmly stepped away, rebuffing their attempts. Next, the family split up. Some moved to the obstacle and gestured for Rosie to come, while others jumped over the obstacle demonstrating how the task was to be done. Kelsey’s brother, Martin, shoved his fists into his pockets, slouched, and disengaged as he watched Rosie drift back to her feeder and continue to munch her hay. Martin shook his head in disgust. Impulsively, Kelsey’s father, Rick, burst towards Rosie, throwing his arms in the air and yelling. Tossing her head into the air, Rosie raced to the far end of the arena. Suddenly, the entire group went into action and cornered Rosie as she danced anxiously in place, watching for an opportunity to flee. Rick began silently directing individuals, pointing at specific spots he wanted them to stand. Seeing an opening in the human wall, Rosie raced back to her feeder, keeping a close eye on her pursuers. Shortly after their session with Rosie, during processing, family members were asked to identify metaphors for what took place in the arena. 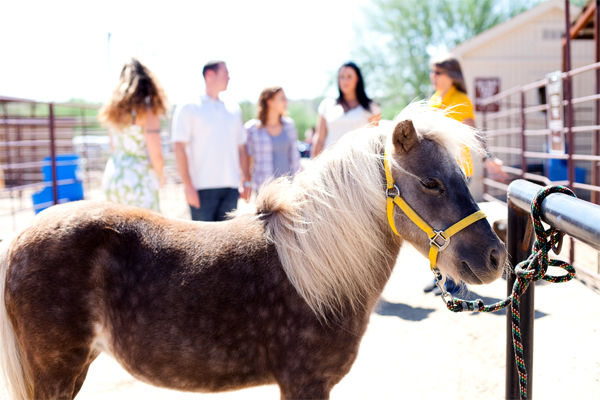 Kelsey responded that she felt bad for the horse because it reminded her of feeling cornered when family members and friends tried to control her eating habits by nagging. She disclosed, “Rosie kept going back to the hay, like I keep going back to what I know – my ED rituals.” Kelsey also conveyed her extreme fear of disappointing her parents and her anger when people tried to control her. Noting Rosie’s avoidance when he chased her, Kelsey’s father, Rick, realized that by controlling his daughter he may have simply been pushing her further away and creating resentments. Kelsey’s mom was confounded when working with the horse, feeling fearful, confused, and hopeless, much like at home when dealing with Kelsey’s eating disorder. Kelsey’s step-father felt that he was in the center of complete chaos and confusion, similar to the feelings he experienced while faced with conflicts between his wife and her ex-husband. Kelsey’s brother, Martin, became tearful and disclosed that he felt the group ignored his thoughts and ideas during planning “just as they do in life. It’s all about Kelsey and her ED, Dad and Mom and their divorce. What about me? I’m a nothing in this family!'” Finally, the family members were asked if they’d like to reconvene to plan another strategy. The group huddled, then re-entered the arena. Working together and using an entirely different approach, the group came alongside the horse, gaining her trust, and eventually completed the task. The parents learned that recovery is more successful if family members come alongside their children with support, rather than forcefully controlling. Celebrating their success, the group later met with the family therapist for further processing. At Rosewood our goal is to help clients take lessons learned in the arena, and apply them to the day-to-day communications of family life. 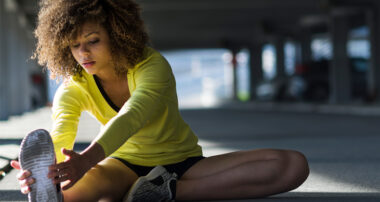 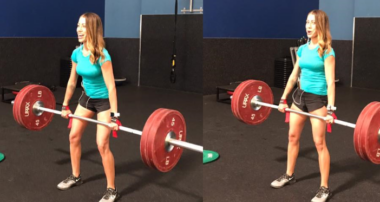 I Am Proud Of Myself For Reaching New Goal! Read article »
Get help now