Of the estimated 10 million people in the United States who have presentations of Binge Eating Disorder (BINGE EATING DISORDER) requiring eating disorder support, even to the point of a stay at an eating disorder recovery center, about 40 percent are men.  This stands in stark contrast to the gender split found in disorders like

How Does Body Image Influence Eating Disorder Development in Teenagers?

Body image influences almost everyone at some point in their lives, if not constantly throughout their lives. It’s how a person sees themselves; do you see yourself as tall? Short? Pretty? Ugly? Skinny? Important to developing eating disorders – “fat?” As children enter into adolescence, they go through several different physical and emotional changes. During

What Are the Signs and Causes of Binge Eating Disorder?

Binge Eating Disorder – Not Only Young People Are Affected

The prevailing point of view among people who aren’t part of the treatment industry (or patients themselves) is that eating disorders are something that only happens to young adults. Unfortunately, these kinds of misconceptions can lead to missing the telltale symptoms of binge eating disorder and other kinds of eating disorders in populations that don’t

The Differences Between Emotional Eating and Binge Eating Disorder

It’s not always easy for people outside professional eating disorder treatment circles to draw the line between borderline disordered eating behaviors and full-blown eating disorders. In many cases, the line is blurred – one can lead to another very easily. It’s common for the underlying causes for these kinds of behaviors to be similar, or 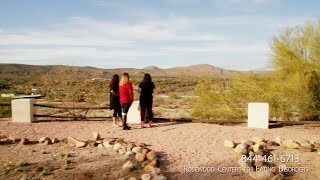 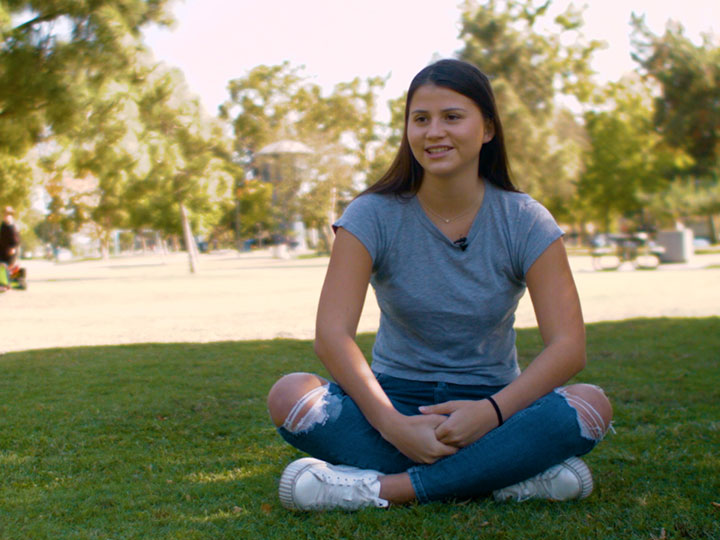 Pathophysiology of Anorexia Nervosa: A Look at Endocrine-Related Problems