Years ago, before email, texting and social media, people wrote letters when they wanted to stay in touch across long distances. Handwritten in each person’s unique style, letters were sent between spouses, lovers, friends, and soldiers at war to their families at home. The arrival of a letter was a special event, and the letter itself something to be cherished and read again and again.

To recapture a bit of the lost art of letter writing – and to convey the thoughtfulness that taking the time to write and mail a letter implies – Rosewood Centers for Eating Disorders’ alumni group has started a writing club. With about 75 participants, writing group members volunteer to send handwritten notes to several other members of the group weekly. Through the letters, they get to know one another, share news, express their feelings, offer encouragement, or simply let the other person know they care.

“The whole purpose is to remind each other about the importance of recovery, community and being each others’ cheerleaders,” said Shannon Hershkowitz, Alumni Recovery Coach at Rosewood.

Hershkowitz got the idea for a writing club after she came across letters that her grandparents had written each other as high school sweethearts while her grandfather was fighting in Europe during World World II. Decades later, Hershkowitz’s brother, who served in the Army during Desert Storm, also wrote letters home that she’s saved ever since. When her son sent her a letter from boot camp, she knew she’d save that forever too.

“There is nothing more precious than a letter,” she said. “Having something to hang on to, to read again and again, feels like you have a piece of them with you. With our alumni, I wanted to bless them with that continued support after they’ve gone home. When they are struggling, they can go back to their letters and read them.”

People with eating disorders often struggle with dwelling on their faults, ruminating over mistakes, and getting stuck in a self-destructive frame of mind because of something they ate or a number on a scale. Sitting down and writing a letter is a powerful coping skill, she explains, because it brings the person out of their own head and instead makes them think about something else or someone else.

When they started, some alumni had never written a letter before. Hershowitz assured them they didn’t have to write long letters – a message of inspiration or just saying hello reminds the recipient that they are being thought of.

“Everyone loves a letter right?” she says. “It’s so much nicer than getting a bill in the mail. When you open up a letter that someone wrote to you, it reminds you that you’re appreciated and that people care.” 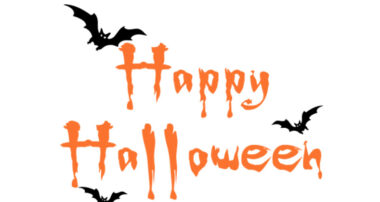 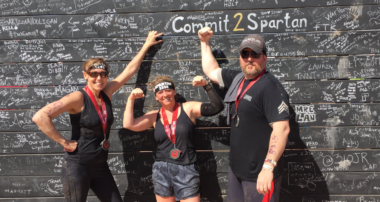 Recovery Is All About Teamwork! Read article »

At Rosewood I reclaimed my health, my strength, my vitality, and my voice.