Dr. Cabrera was interviewed for an article in the HuffPost. The article, “7 Red Flags That Someone is Dealing with an Eating Disorder,” covered subtle signs that may indicate anorexia or bulimia, such as: constantly talking about dieting, cutting out entire food groups, out-of-the-ordinary fitness or eating habits, shifting physical appearance, turning down food-centric social gatherings and indications of other mental health issues.

“An eating disorder is not always obvious given that it is often a secretive disorder,” said Dena in the interview with HuffPost. “Also, talk about diets, body image, and weight are often a common part of everyday conversation. Therefore it is a little more difficult to detect.”

The HuffPost says, an estimated 30 million Americans live with an eating disorder, which is the most fatal mental health condition. There’s also a common misconception that the illnesses only affect young, thin women. Data actually shows nearly 10 million men in the United States will experience an eating disorder at some point in their lives. A recent survey also found more than half of young LGBTQ people have an eating disorder.

While some symptoms of an eating disorder may be more visible to the naked eye, many others are often hidden in plain sight. 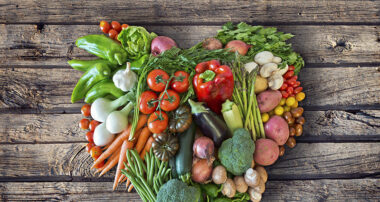 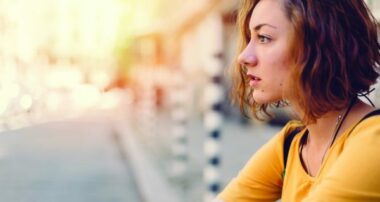 Each day I am given the blessing of waking up and seeing my children love me for who I truly am. Just plain ole me! Their Momma.