The teen years can be full of turmoil for young people. During adolescence, the brain and body undergo rapid development. Those changes can lead to what we tend to view as classic teen-aged behavior – moodiness, irritability and emotional volatility.

But how to do you know when teen angst signals something more serious, such as depression? Preliminary research presented at a recent Pediatric Academic Societies meeting finds that teens with symptoms of depression will rarely use the word “depressed” to describe their feelings. Instead, they’ll say they feel “stressed,” “down,” or “sad.”

The study included brief depression screening interviews with 369 teens aged 13 to 18. Those who reported symptoms of depression such as feeling hopeless, down or irritable received follow-up calls from the research team at University of Illinois at Chicago.

Teens who had symptoms of depression said they tended to get mad easily or get upset and not know exactly why. Other common symptoms uncovered in the follow-up interviews were difficulty sleeping, sleeping too much, and a loss of interest in things they used to enjoy.

It is very common to see teens with depression and eating disorders at Rosewood. (The study found that two-thirds of the teens at risk for depression had visited their primary healthcare providers for physical illnesses such as ulcers, migraines, stomach pains and fatigue.)

If your teen or a teen in your care is acting moody, irritable or you’ve noticed changes in their behavior, it’s important not to dismiss it as teen drama. Take the time to ask them about how they feel and what’s bothering them. The words they use to describe their feelings may give you clues about whether they’re experiencing symptoms of depression and if they may need help. 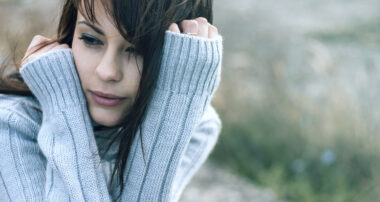 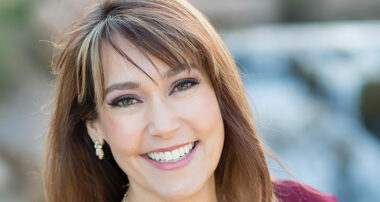 I have a new appreciation for my body; one founded in love rather than hatred. Living in recovery made this all possible.