While eating disorders can affect people at any age, they most commonly begin in adolescence. Individuals as young as 10 have shown symptoms of the disorder. Many contributing factors can spur the development of eating disorders early in adolescence. One of the most obvious is the incidence of puberty, which results in dramatic changes to the body and how individuals feel about it. Combined with peer pressure and societal influence to be “skinny,” puberty can drive body image dissatisfaction and possible disordered eating behaviors like anorexia nervosa, bulimia nervosa, orthorexia, and others.

During this time, many teenagers begin to experiment with various kinds of diets, from fad diets like Atkins or keto to caloric restriction, which can be a precursor to disordered eating. This can be exacerbated by activities like wrestling or ballet that make weight a foregrounded issue. All these factors in combination, or alone, can spark anorexia nervosa.

Other things that contribute to the development of common eating disorders in adolescence include:

If you notice these symptoms and risk factors in yourself or a loved one, don’t lose hope – eating disorders are treatable. The first step is to face the situation with compassion and an action plan. It’s often difficult to discuss mental health problems, but a non-judgmental approach and education about the health risks can ease the conversation. 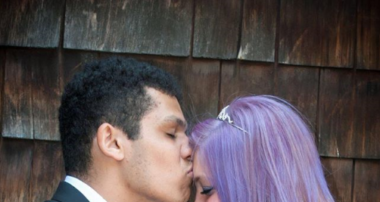 I Am Not My Eating Disorder. I Am Me. I Am Strong. Read article » 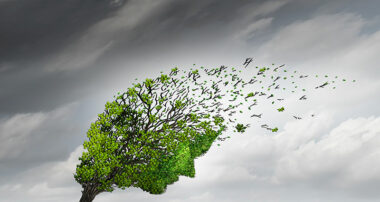 What’s the Relationship Between Trauma and Eating Disorders? Read article »
Get help now

I love who I am, who I have become through this process and I would not be here today if it wasn’t for the Rosewood staff and the lifelong friends I made.